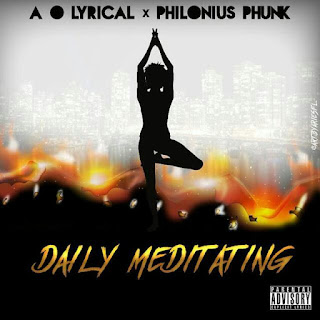 Get more updates on songs produced by Philonius Phunk at http://www.PhiloniusPhunk.com
Posted by Site Admin at 12:22 PM No comments:

The Next Generation of Boom Bap: The ZYG 808 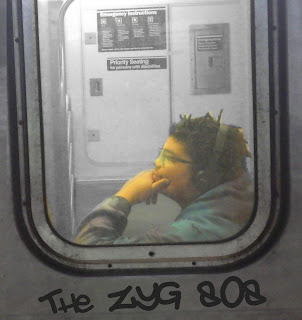 Get familiar with the young artist THE ZYG 808 and his single "The Concerto"!  The drummer / emcee lyricist is one of the new artists from this generation keeping the traditional, golden era, boom bap hip hop alive!


"The Concerto" is the debut solo single by hip-hop artist The ZYG 808, from his forthcoming album "The Intro". The ZYG 808 first came to national attention as a member of the Grammy nominated band, The GroovaLottos as well as his verse on the Soul Poet's Syndicate's track and music video "Flippin".

An unapologetic Boom Bap Backpack artist, his lyrical content and style together with his knack for unusual song forms (The Concerto is in three distinct sections, with no bridge) sets him apart from most of the others in the game. '808' is a reference to the classic drum machine, and his unique ability to rap and play drums at the same time, astounding audiences up and down the east coast.

At the age of 7, The ZYG 808 made his debut as a studio session player. By age 12, he was headlining the Boston Jazz Fest as a jazz fusion drummer. At age 13, he joined the multi-Grammy nominated band The GroovaLottos as a percussionist and featured MC.

The ZYG 808 is definitely an upcoming artist to watch.

The ZYG 808's debut single "The Concerto" is now available everywhere music is being sold digitally.

Posted by Site Admin at 3:12 PM No comments:

Email ThisBlogThis!Share to TwitterShare to FacebookShare to Pinterest
Labels: The ZYG 808 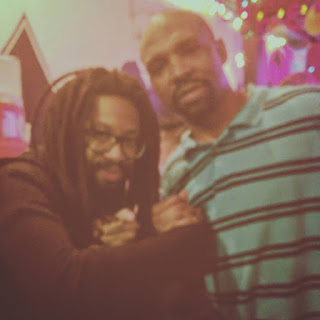 
Rising indie hip hop recording artist and one half of the super group Phantom Blade, GHOST DOG has been making a lot of major moves in the Underground music scene in the Southeast.

He's released tons of great new music, keeping the traditional golden era boom bap hip hop alive, and has been opening for many major acts such as Mr. Lif of the Perceptionists and touring around the states putting on dope hip hop shows and concerts for oceans of music fans!

If you would like to know where Ghost Dog will be performing next, then follow him on social media 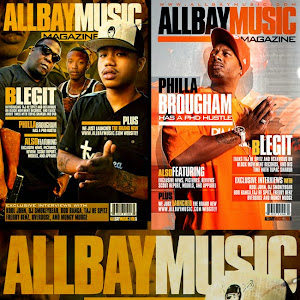